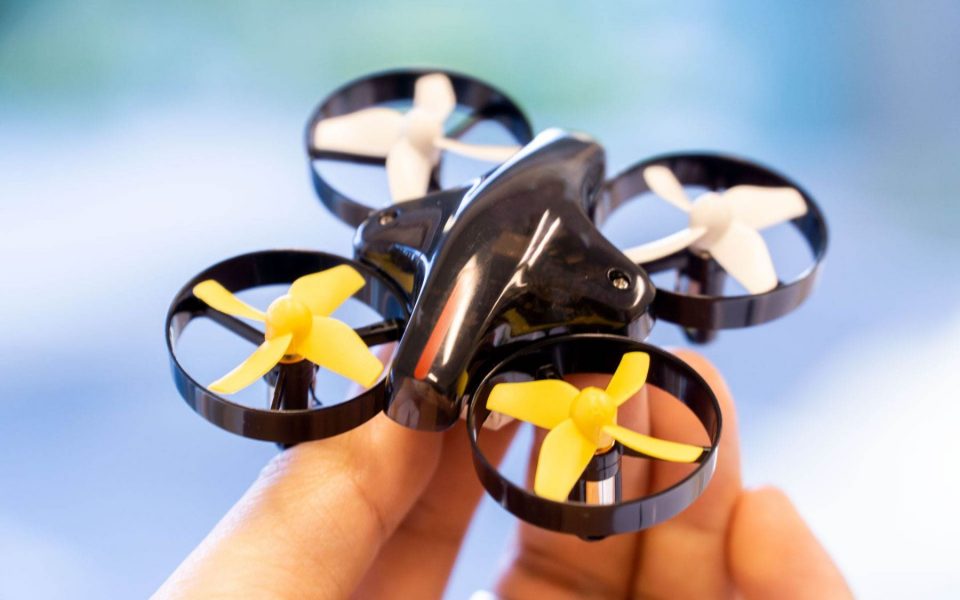 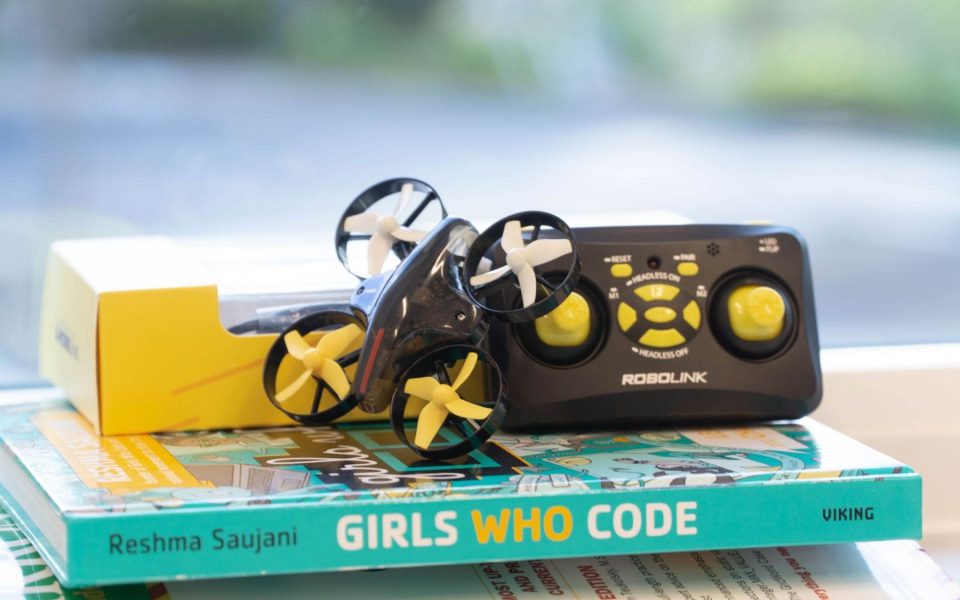 Are you finding that your young one is constantly asking about technology? Aching to learn about new and innovative technology?

In a world constantly growing with technology, it is only predicted and assumed that questions will be asked and growing gadget users will want to try it. With the CoDrone Mini, there is the ability to allow children to have a chance at learning and attempting new tech. The best part about the CoDrone Mini is that it is a great learning tool for school-aged children. With the ability to learn about drones, sensors, different LED lights, and flight patterns, it certainly helps to increase the education of school-aged children. Which for many of us is what we are striving to do, to educate and introduce new and exciting technologies and movements into our children’s lives.

It can help children learn how to code. As the CoDrone Mini only will embark on coded flight patterns, using programs like Blockley and Python, kids can learn basic coding skills and watch it come to life.

With a flight range of 160 ft, the CoDrone Mini has the ability to fly around the schoolyard, or your own backyard.

The flight time is five minutes with a battery charge of 40 minutes, therefore it won't remain in the air for a long period of time and get forgotten about. It also allows for more precise practice in coding.

Many children want to play with the gadgets that we get along the way, and what better opportunity would there be to give them a mini version that they can learn and fly around with you. The CoDrone Mini gives you exactly that.