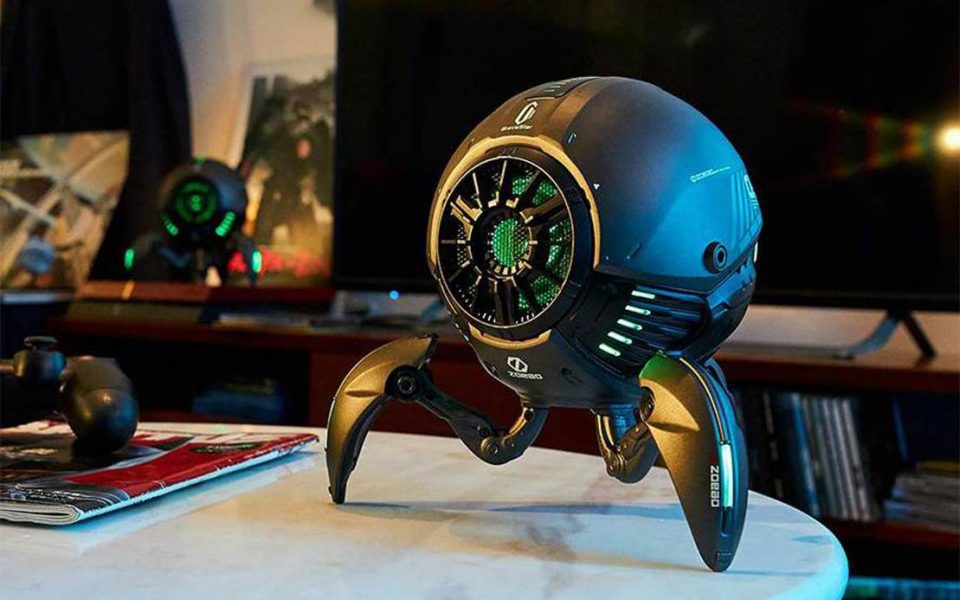 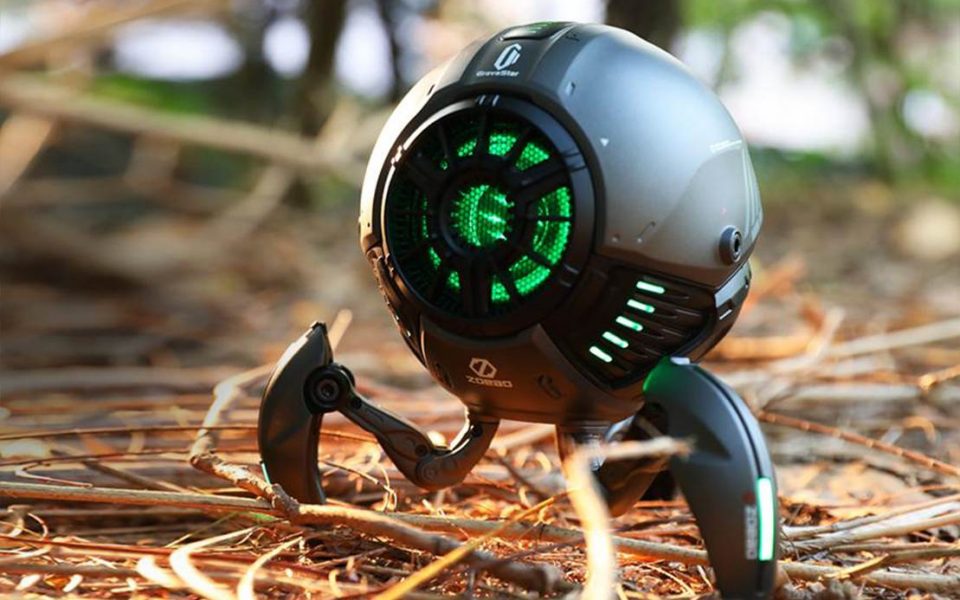 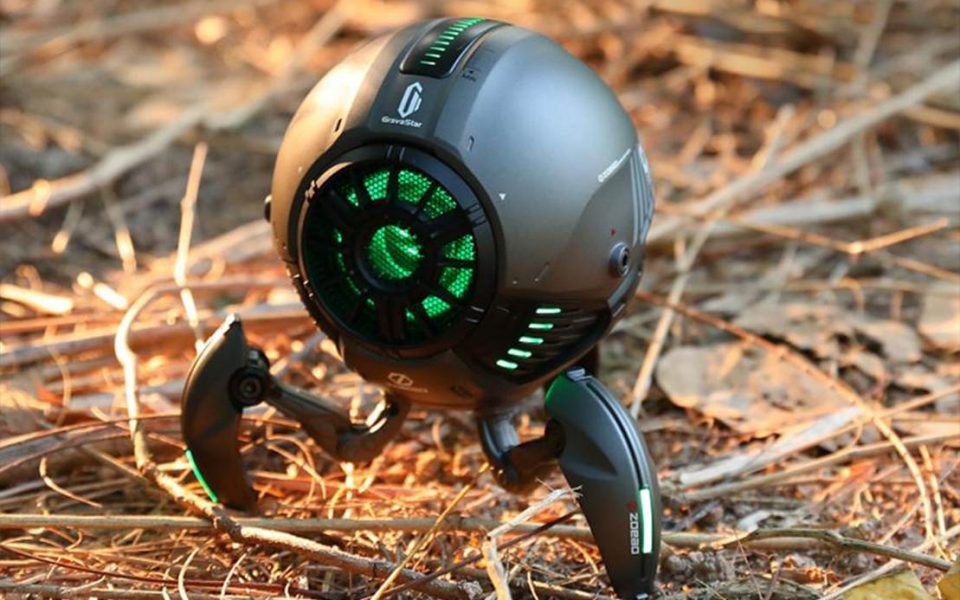 The most interesting devices nowadays have a certain charm or aura about them and the GravaStar Mars wireless speaker is something that looks like it has arrived from somewhere far in the future.

Looking more like an alien drone than a speaker, the Gravastar Mars speaker has a spherical zinc shell making it easy to transport as well as the speaker driver itself is backlit by green LEDs.

The body is supported by a mini-tripod stand shaped like three alien-legs giving it enough support to act as a freestanding device as well as adding to the sci-fi theme surrounding its entire design.

The battery is able to work for an estimated 20 hours on a single charge meaning you can take it on day-trips without worrying about it dying during the middle of your outing.

It has Bluetooth 5.0 built in allowing it to connect with other devices as well as sync with other GravaStar products to work simultaneously with its sister devices.

With it loaded with features as well as an unforgettable look, the GravaStar Mars wireless speaker is an audio device that could very well stand the test of time.