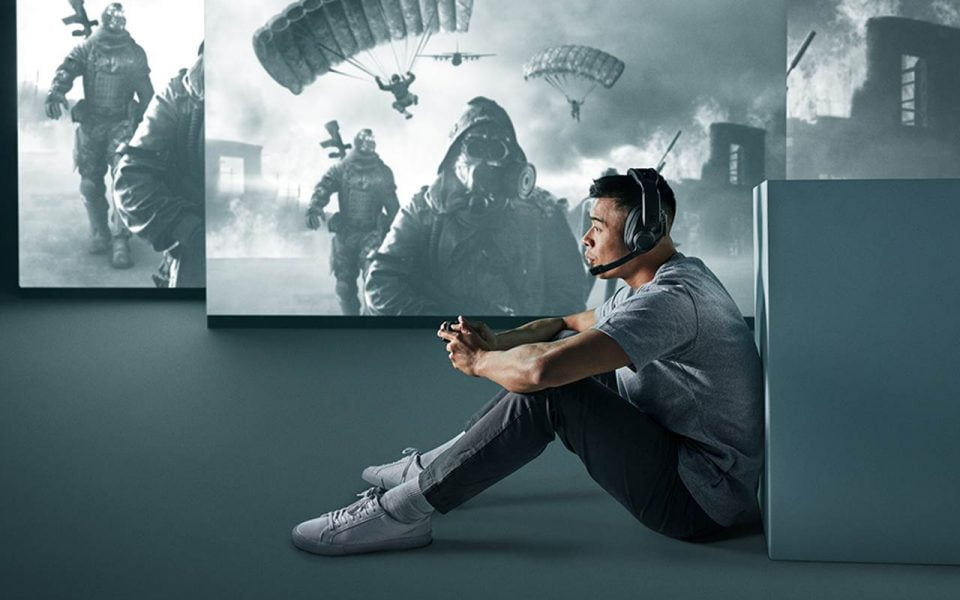 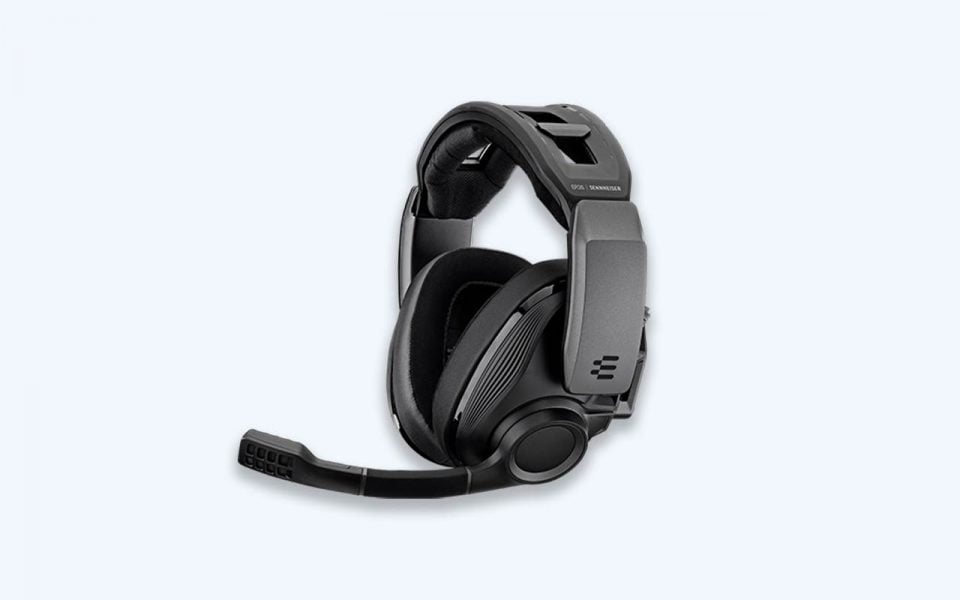 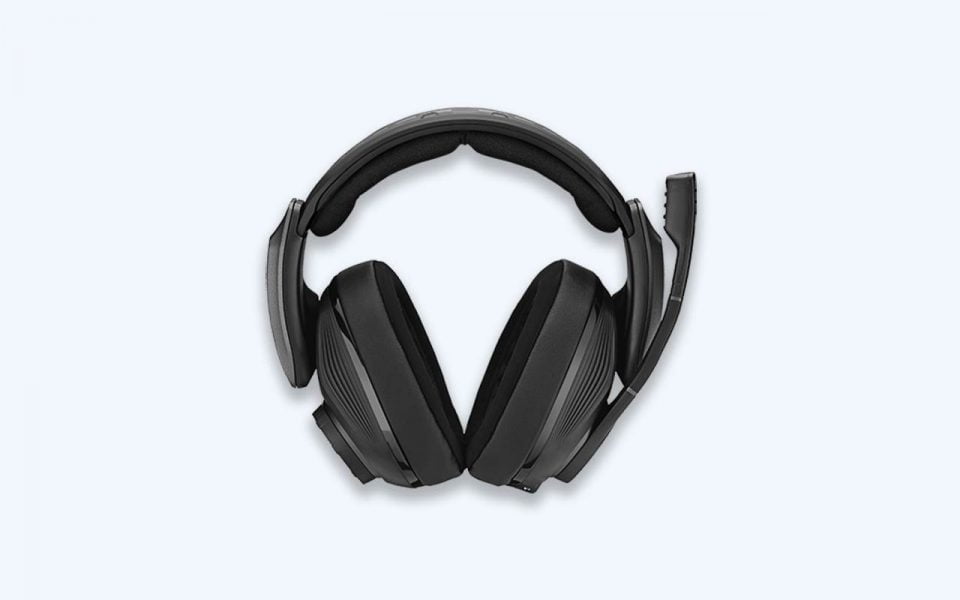 Many gaming headsets look to push the limits of their technology to impress gamers and the EPOS GSP 670 headset is the latest to take things into the next realm.

There is no shortage of high-end audio tech in the EPOS GSP 670 which utilizes Sennheiser speakers to produce high-quality audio in full Dolby 7.1 Surround Sound

It also has a fully adjustable body and boom microphone to allow you to perfectly position the entire headset to your needs and ensure that both incoming and outgoing audio is of a high quality.

Dual independent audio channel controls are built into the headset allowing you to switch between the in-game audio and chat with other players allowing you to perfect any tactics before heading into an online battle.

It has an estimated battery life of over 20 hours and the headset has activity sensors to automatically switch off the device should it detect inactivity for long periods of time.

The entire set-up has a rapid charge mode that allows the user to get 2 hours of battery life after being on charge for just 7 minutes a big bonus for anyone needing a quick break in between sessions.

With high quality and a host of impressive usability features, the EPOS GSP 670 headset has raised the bar for many of its rivals to try to overcome in the never-ending race to create the ultimate headset.