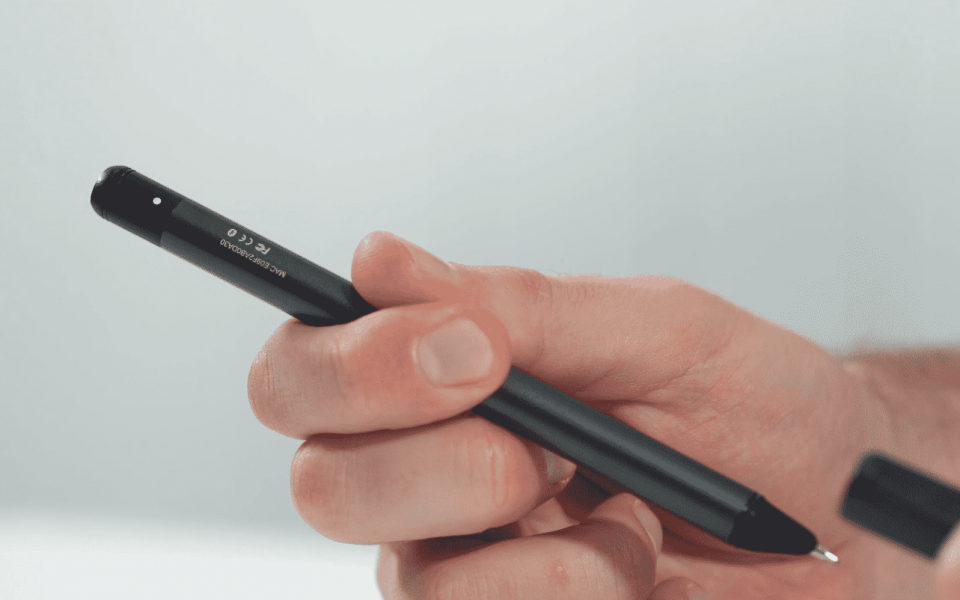 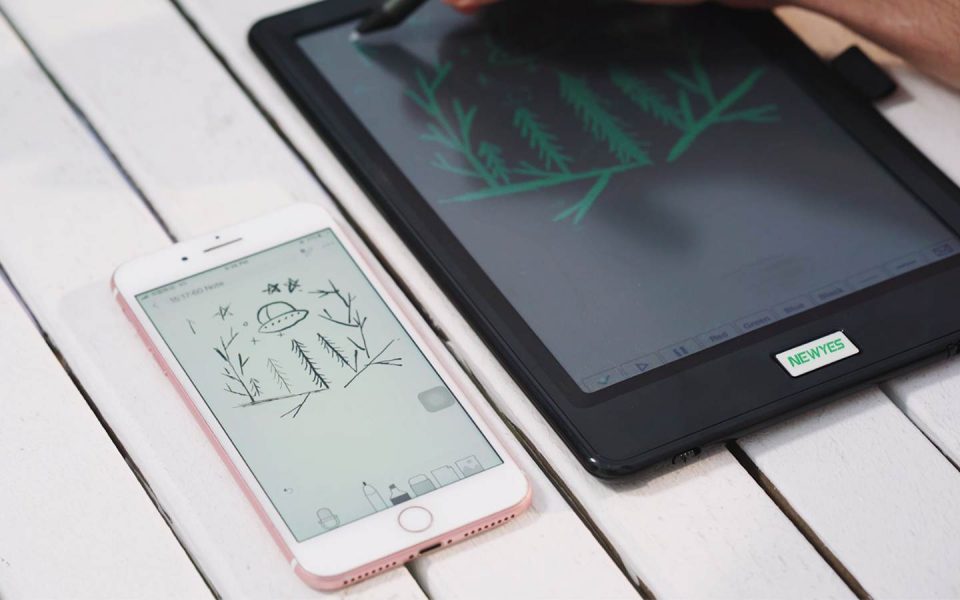 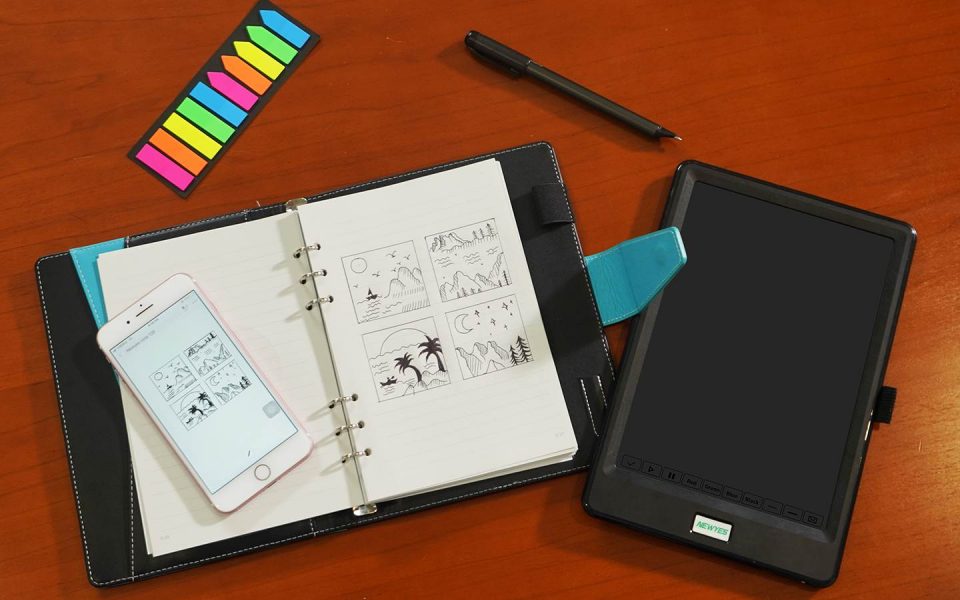 Transferring your handwriting digitally can be troublesome because of transcription. Good thing a digital smart pen solves that problem. Meet NEWYES SyncPen.

NEWYES SyncPen Digital Smart Pen can recognize your handwriting and put it in digital text for you instantly.

What makes SyncPen standout is not only it is a smart pen, but it is also an artificial intelligence writing system. There is a hidden micro camera inside the pen which is used for scanning the dot matrix coordinates of the notebook (or LCD pad, if you’re going for paperless notes) in real-time, 360-degree angle and for completing the writing synchronization to their app. This works best for people who are having a hard time transitioning between writing traditional notes and electronic editable notes.

SyncPen turns your handwritten text and transcribes your formulas into editable content which is very convenient for office workers and students.Overall, I would like to give NEWYES SyncPen Digital Smart Pen a 5/5 for its eco-friendly and hassle-free solution.