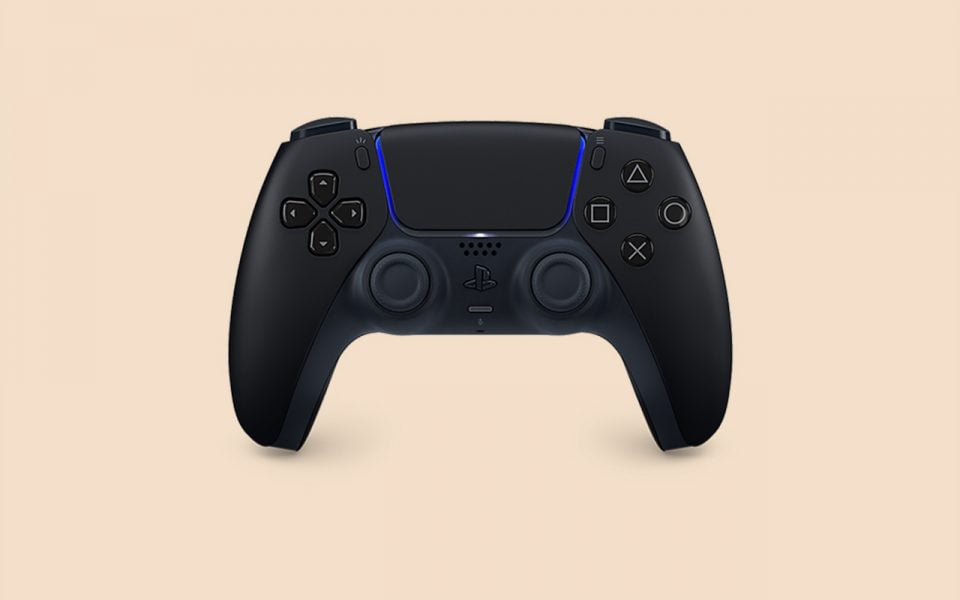 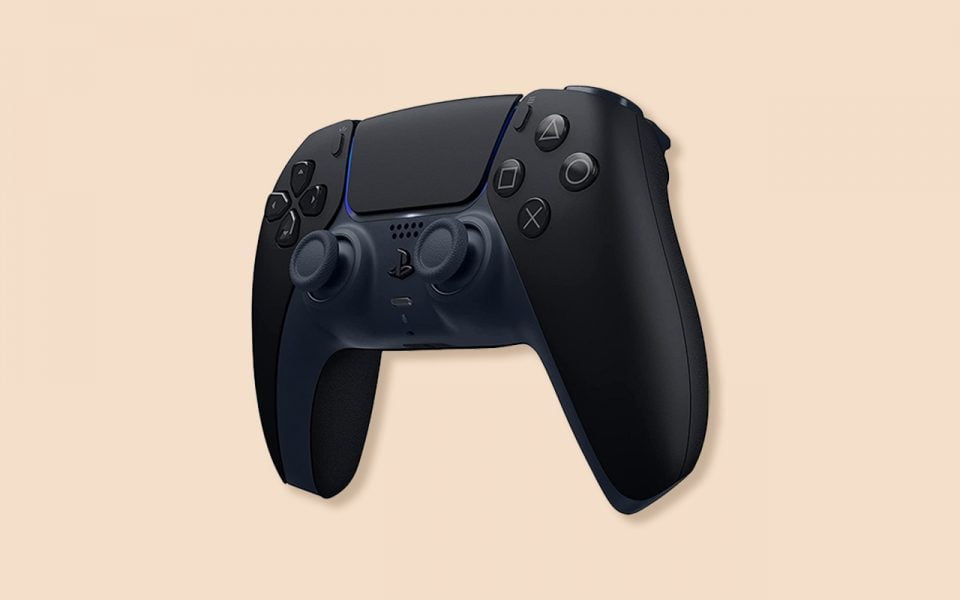 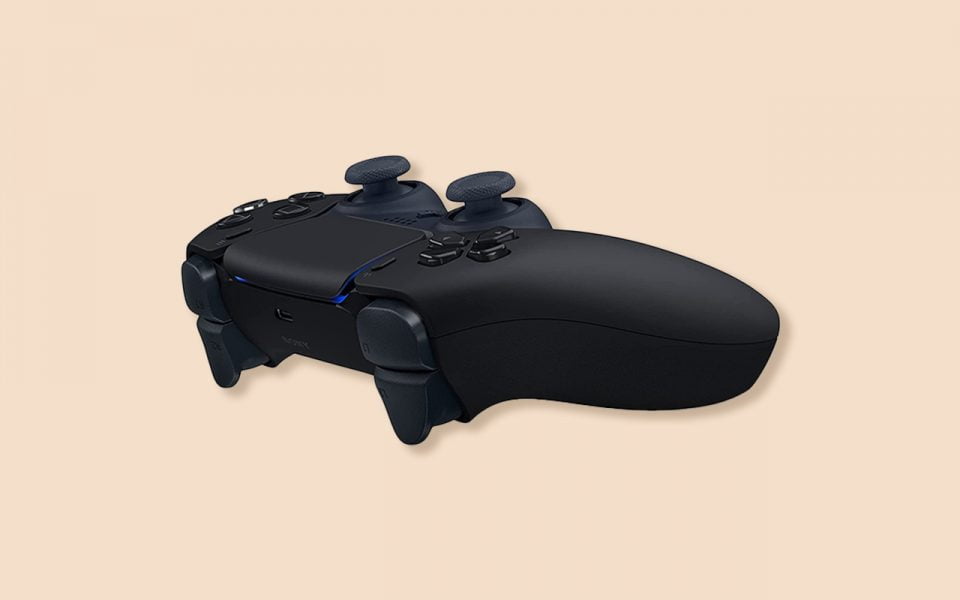 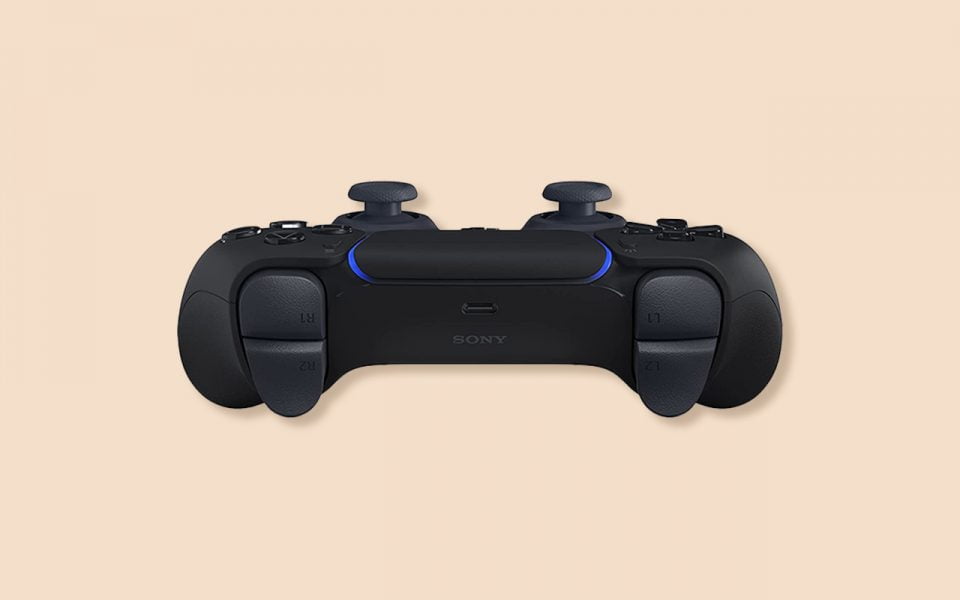 Did you get your hands on one of the coveted PlayStation 5’s that were sold out in seconds? But do you miss the sleek black look of the PS4’s controllers? Fear no longer as Sony has heard our cries and has released a black DualSense controller, launching in June 2021.

The Midnight Black DualSense Wireless Controller brings back the design of older PS controller models like the PS4 black controller, but with the upgraded technology of the new PS5. Midnight Black brings together two shades of black in a subtle blend as well as light grey detailing to highlight areas of the controller. Making it easy for the user to recognize particular buttons, however, older models incorporated color into the four right side buttons whereas the PS5 black controller has a light grey tone.

If you are unaware of the features of the new PS5 wireless controllers, take a closer look at the incredible features that are also incorporated into the new Midnight Black PS5 controller.

The new triggers of these controllers have new variable tension features along with haptic feedback. The triggers now mimic real-world sensations and scenarios. You’ll be able to feel the vibration from running your car into a building in GTA with varying degrees of vibration to simulate the real-world.

The new PS5 Black Wireless Controller is a larger model than the old PS4 controller. A heftier weight to the controller makes it easier for the gamer to control their in-game character, as well as giving it an all-around sleeker and nicer design.

The difference in color now gives players the option to customize their game system and controller better than ever before. Being able to pick and choose your controller color instead of purchasing skins that are difficult to place onto your white controller can make the wider gaming community happier. Depending on the amount of black controllers purchased, it may also tell Sony that gamers will want a black version of the console to purchase.

The PlayStation 5 is already a hard to purchase hot item in the gaming community, but for those lucky customers who were able to get their hands on the game console now have the choice to pick up a black controller to go along with their system. The Midnight Black PS5 DualSense Wireless Controller launches in June 2021.

When not spending her time reading comics and working on her new cosplay, Hayley Ianna enjoys trying out the latest gadgets to make any part of her life better, which also gives her a reason to review them for all to see. Professional and Creative Writer from Deakin University.