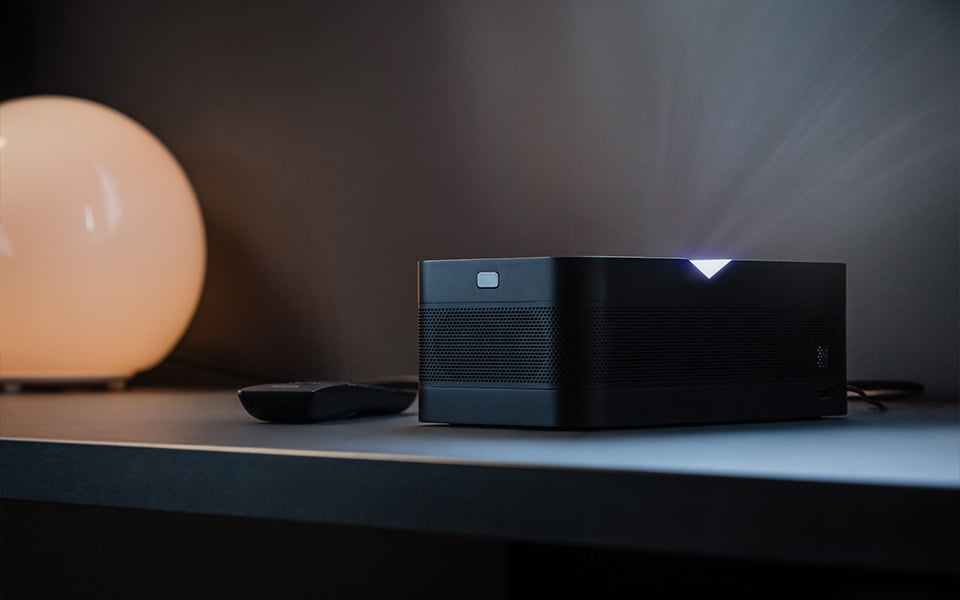 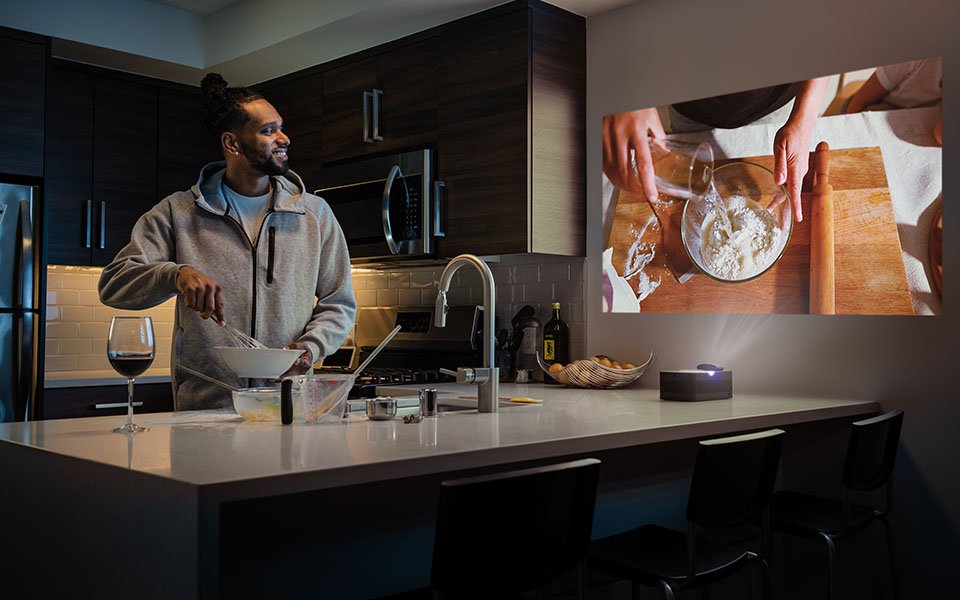 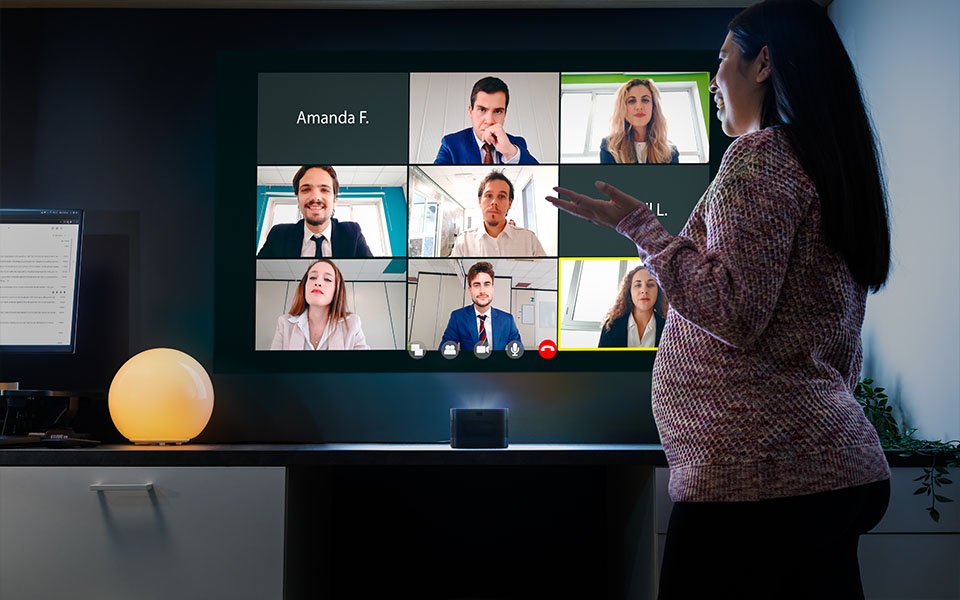 If you want to turn your small screen into a big wall covering movie theater set, then you need the Philips Screeneo U4 projector.

For just 22” (56cm) straight lines worth of space, you can get a full 120” HD video with no extra screens, wiring, or extra work. Instead of needing to buy and mount a massive television that could cost you some real money, you can use this projector to see the big world through your small screen. 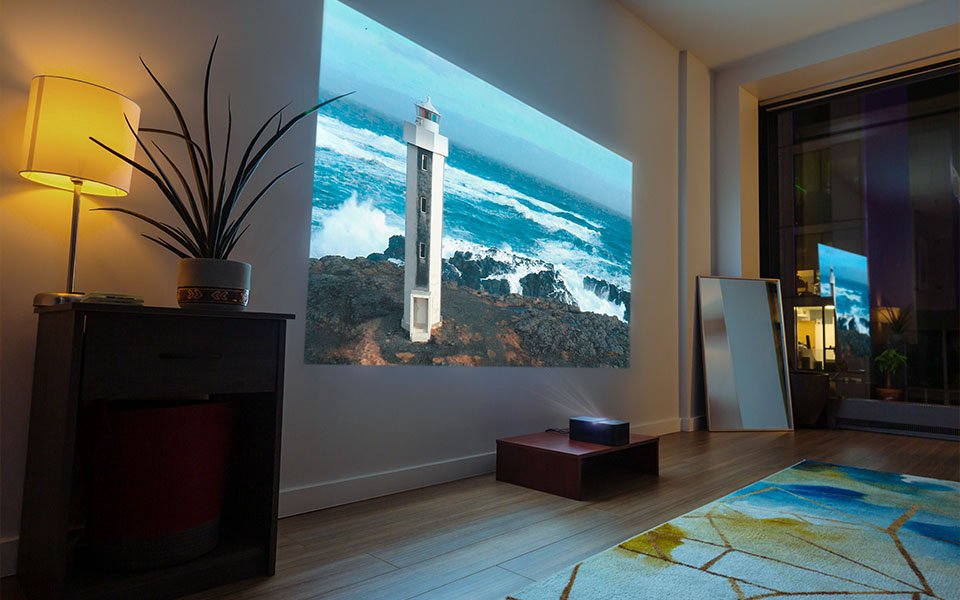 The Philips Screeneo U4 projector has plugs for nearly every single device and also comes with bluetooth, so whether you have a tablet or a laptop or just want to use your cellphone, you can do so. It’s very easy to plug, play, and project your screens onto a bare wall and watch up to 120 inches of HD pixels blow across your eyes!

The Philips Screeneo U4 projector comes with other benefits too, because you aren’t getting just a big screen that is hard to look at. It comes with auto keystone correction and four corner correction, which means it will auto adjust the lens when needed and it will give you a perfect rectangle rather than an uneven trapezoid.

You also don’t get any blurry images from the Philips Screeneo U4 projector either, as the internal camera adjusts the projection instantly to ensure that the image is clear no matter how big it is! You shouldn’t have to make the choice between a small clear image and a blurry and out of focus huge image, and with the Philips Screeneo U4 projector, you will not have too.

Finally, no matter how big the screen you are projecting gets, you will be able to watch in full 1080p with 60fps, and everything will be in true full HD. Lifelike pictures and crystal clear text will greet you, no matter how big or small the projected image is.

Of course, even the Philips Screeneo U4 projector has its drawbacks, and things that you need to be aware of before purchase.

The Philips Screeneo U4 projector promises to bring movie theater screen quality into your home without a clunky projector, and it does so very well. It only weighs three pounds and is 8.8 inches in length, so you don’t need to worry about it taking up a ton of space. Plus, by placing it just a foot from the wall, you can get a 120” projection that is clear to look at and fun to watch!

Yes, the Philips Screeneo U4 projector comes with inbuilt speakers to project what you are watching. There are 2×15 watts, a 2.1 surround sound experience, and a bass boost. Whether you are watching a movie or playing a video game, you will feel immersed as every single sound frequency is enhanced.

It can also be used as a Bluetooth speaker whenever you aren’t projecting; you just need to pair your device with it and enjoy your favorite tunes!