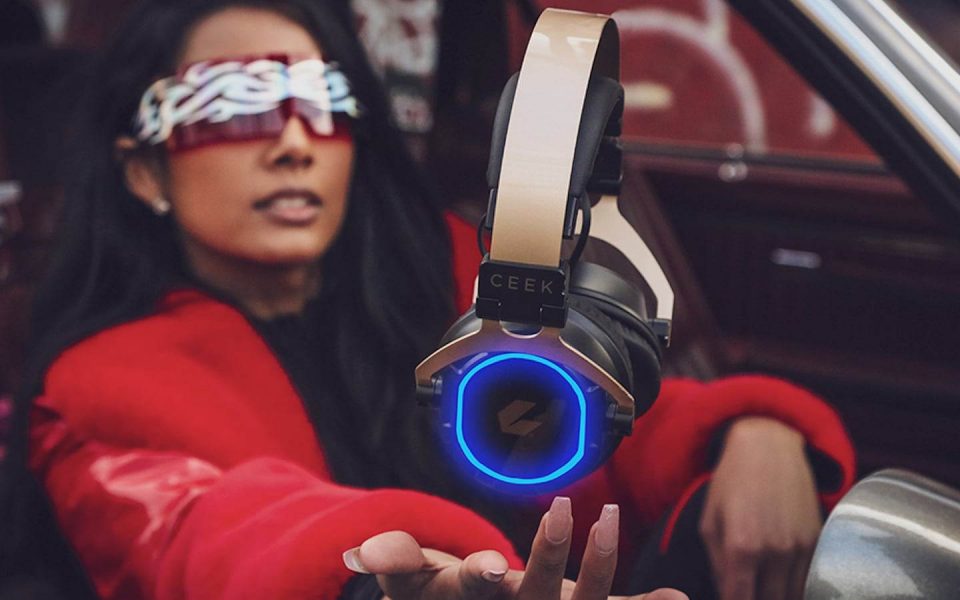 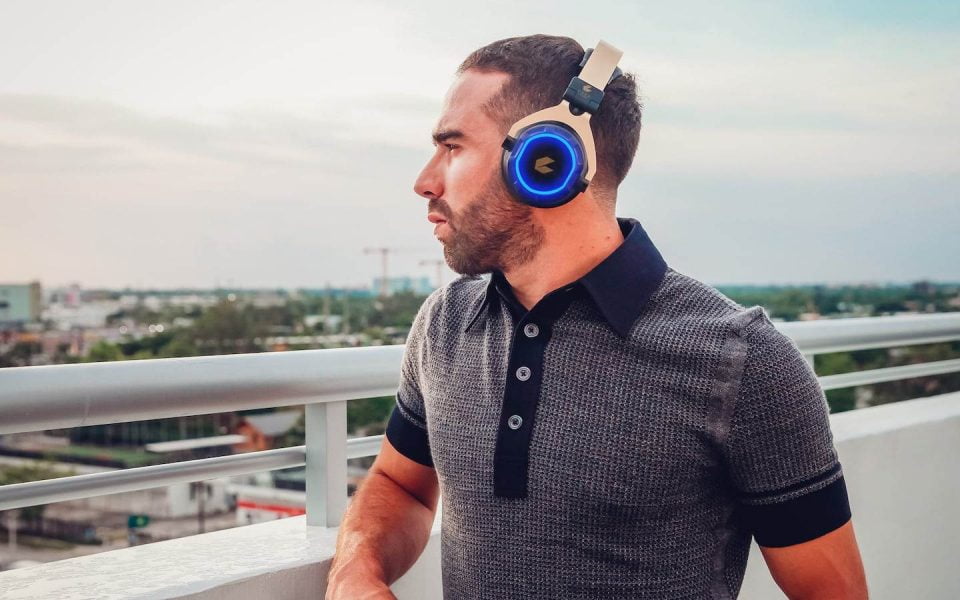 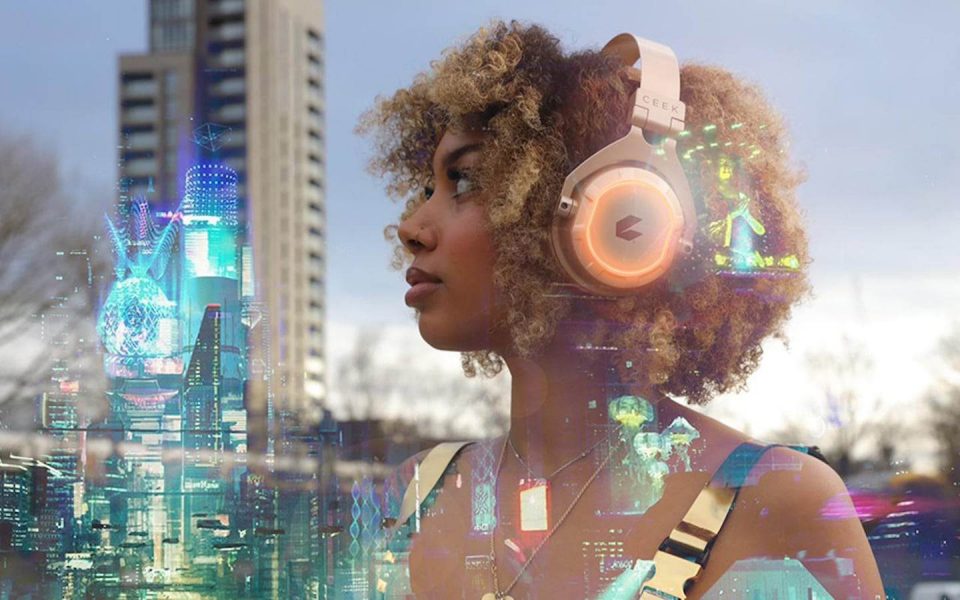 The leap into the realm of 4D is slowly reaching our living rooms and the CEEK 4D headphones have been launched in an attempt to speed up the industry's impending arrival at home.

Like many 4D headsets, the CEEK 4D headphones are designed to produce different levels of vibrations to mimic the feel of events that you see and hear on screen giving a sense that you are physically in the scene.

The design of the headphones looks to incorporate a 360Ëš projection of vibrations around the user giving an added sense of immersion and allowing all areas of the body to feel it rather than generating them from certain points in the body of the device.

To complement the haptic feedback, the headphone drivers are designed to support the latest 5.2 version of Dolby Surround Sound offering high-quality audio and allowing the user to hear everything around them.

It also has a built-in microphone and adjustable volume controls within the headset itself meaning you can communicate with other players whilst gaming and adapt volume levels to ensure that the entire media experience isn't altered during online play.

With built in Bluetooth and an operating range of 10m (30ft), you can sit comfortably on your gaming chair or sofa and use the headphones without worrying about losing connection to your TV, games console or PC.

With an enhanced feedback system and ability to give users full control of their settings, the CEEK 4D headphones proves that the 4D revolution is here to stay.