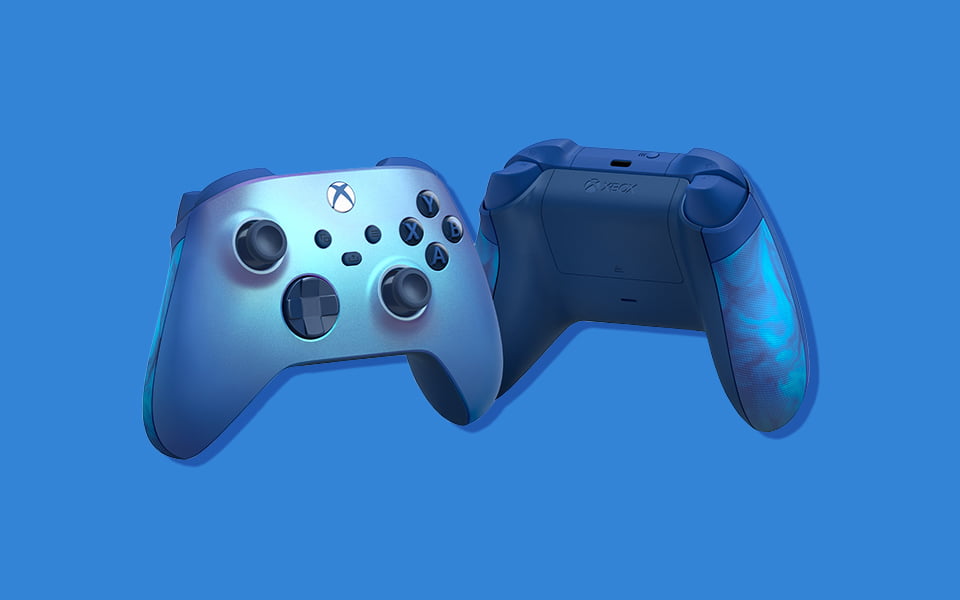 Everything has collectability nowadays, from special editions and anniversary editions of your favorite games, to even your console controllers coming in all different colors and styles.

This makes owning the special editions extra special. Xbox has just released their newest wireless controller in a stunning Aqua blue for fans of collecting, but also for all Xbox users.

The Xbox Wireless Controller – Aqua Shift Special Edition features colour-shifting blue shimmer and swirl handles, giving the excitement of gameplay a whole new feeling. You’ll be able to enjoy countless hours of fun while your eyes are pleasantly surprised every time you look down to ensure you are pressing the right button to see a shifting blue color. While a controller is simply just a controller when you are playing your games, many Xbox users have charging docks or set their controller up when not in use. This Aqua Shift special edition controller now adds a new level of gaming decor in your bedroom or living space where your Xbox is kept. 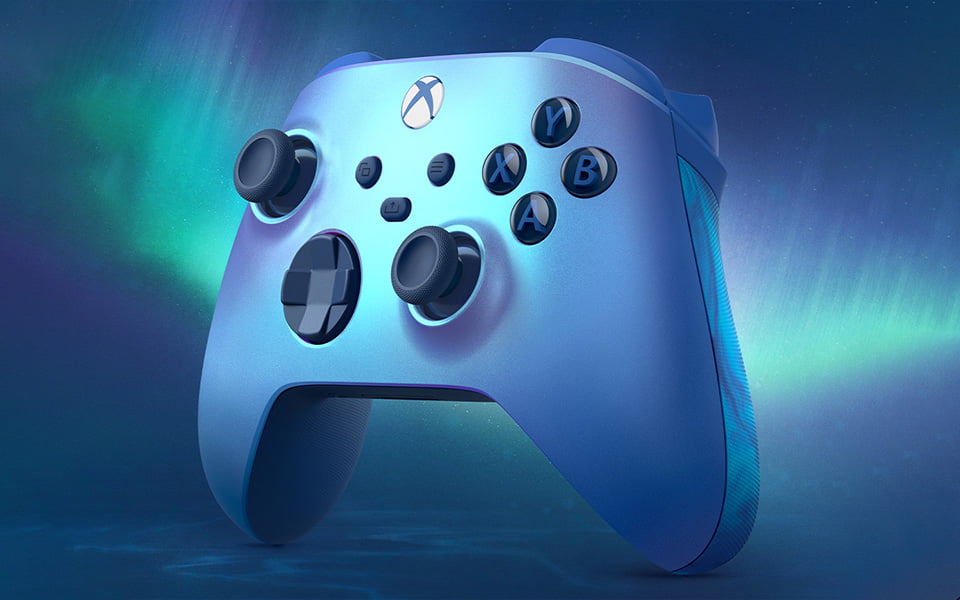 With the Xbox Wireless Controllers, you can use the controllers on either an Xbox console, such as the Series One, the Series S, and Series X Xbox consoles, as well as Windows 10 PC or tablet devices. The wireless range also connects to Android and iOS devices, giving you the ability to play all your favourite games with a single controller.

There are many benefits to picking a wireless controller such as the Aqua Shift as opposed to using the controller that is provided with the console;

Aesthetically pleasing to all eyes as the beautiful colour is extremely eye-catching and not bright or dark enough that it causes a strain.

As controllers need to be recharged often, you want a strong charging cord. The Xbox Wireless Controllers use new, and durable connection cord for charging the controller when it is both in and out of use.

Shares content easily with one press of the dedicated share button that hasn’t been part of previous models of wireless controllers, giving a whole new feature to Xbox Controllers.

While an Xbox wireless controller is a great choice, it is important to recognise a few additional features that may impact gameplay;

Wireless controllers are by far the most popular choice amongst many gamers as they are less constricting and you can be further away from the screen so your eyes won’t hurt or strain. Picking your own controller has amazing benefits and the new Xbox wireless controller in its stunning aqua shift colour is a great option for many gamers.

Thankfully, it is quite easy to wirelessly connect your controller to your device. Simply by pressing the Xbox button in the top middle spot of the controller, it will blink a few times before it shows up on your screen that your controller has successfully connected to your Xbox console.