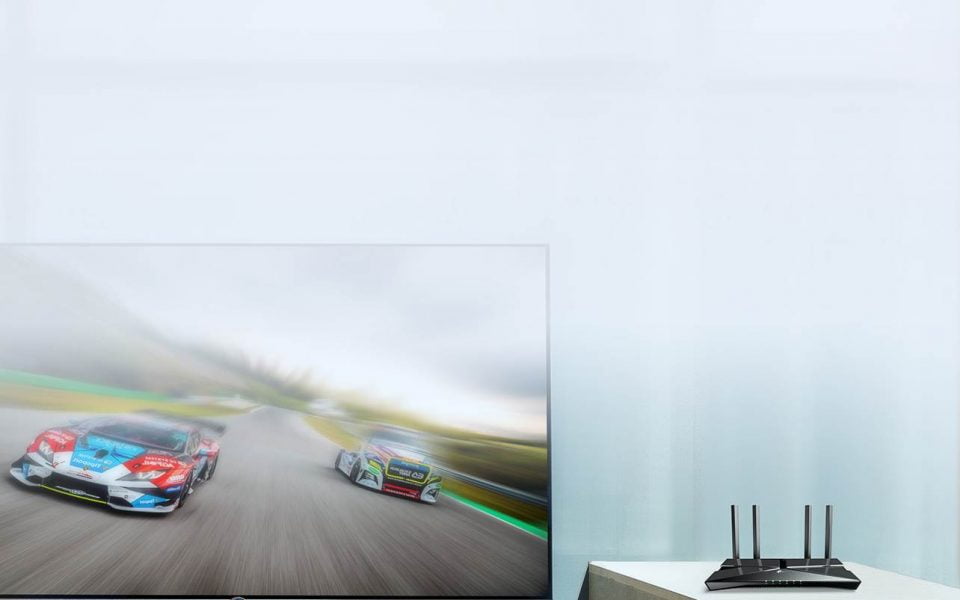 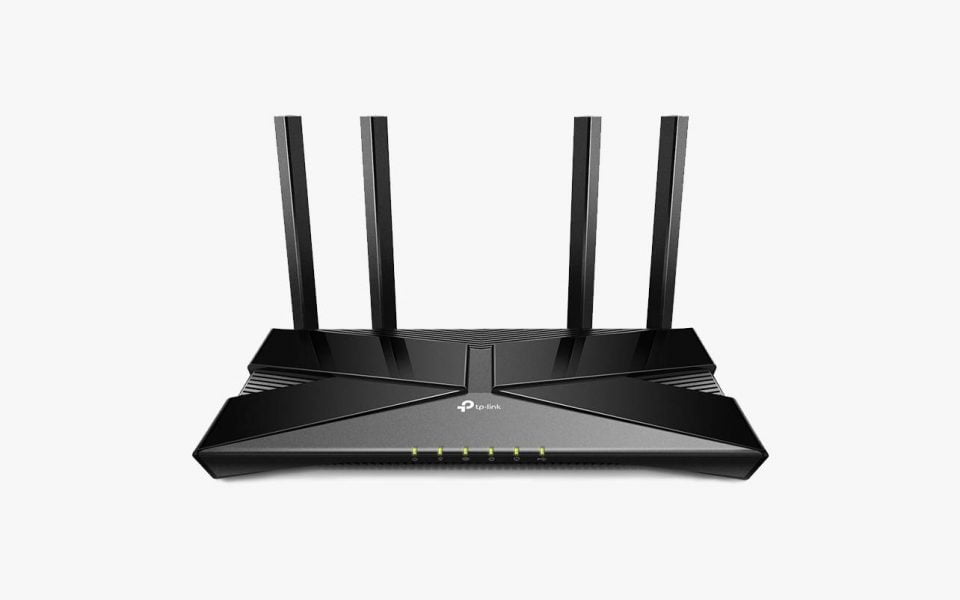 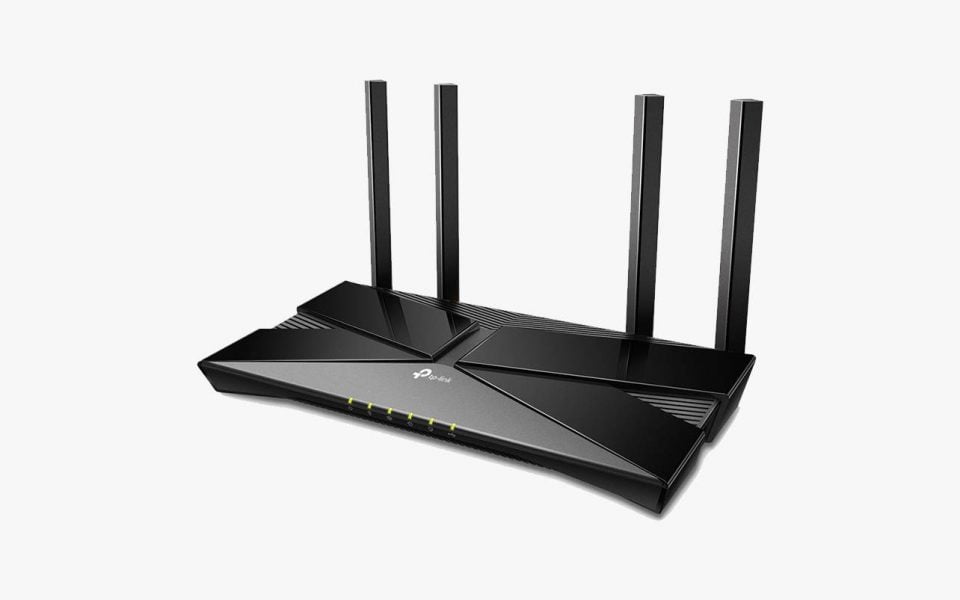 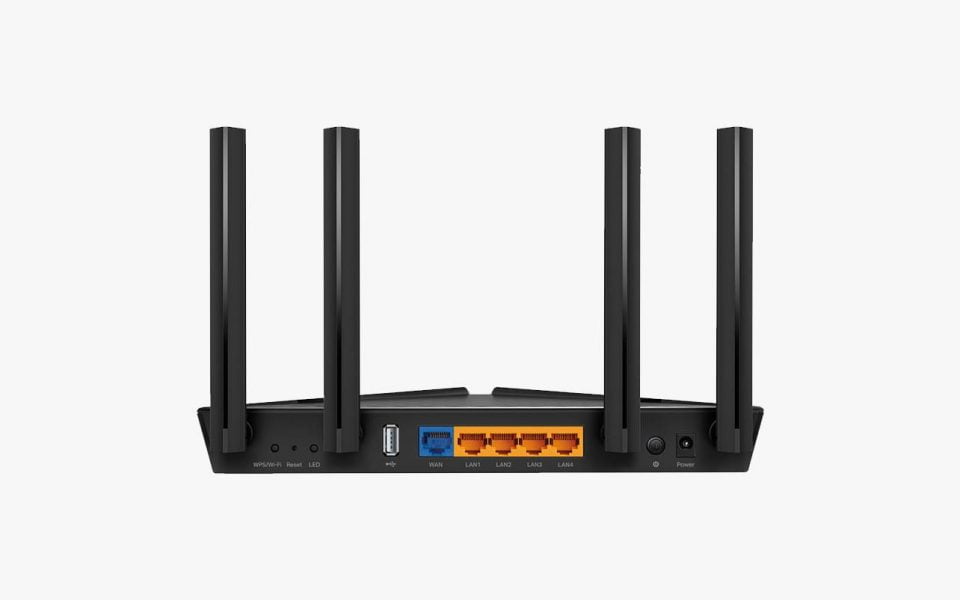 There has never been a bigger demand for a strong Wi-Fi router for home whether it's for streaming your shows or playing online with mates and the TP-Link's Archer AX20 looks set to give you just what you need.

The Archer AX20 router looks to benefit users by embracing the new WiFi 6 connection with the dual band connection speeds allowing users to generate a staggering 1.8Gbps download speeds allowing content to load in a blink of an eye.

The Wi-Fi 6 router is powered by a 1.5GHz quad-core processor giving it more computing power and allowing it to operate seamlessly without any major disruptions.

With the added processing power and high-speed connections, it means that dozens of devices can connect to a network without the fear of being booted off or suffering from slower connection speeds.

The router comes with WPA3 encryption giving extra security protocols to stop hackers and unwanted people from trying to access your home network.

All the settings and performance stats can be viewed via the specially designed Tether app which allows the owner to have access to their home router at any time from their smartphone whether you are at home or on the move.

By generating faster speeds and supporting more devices, TP-Link has ensured that the Archer AX20 is the best Wi-Fi router home or any modern household.