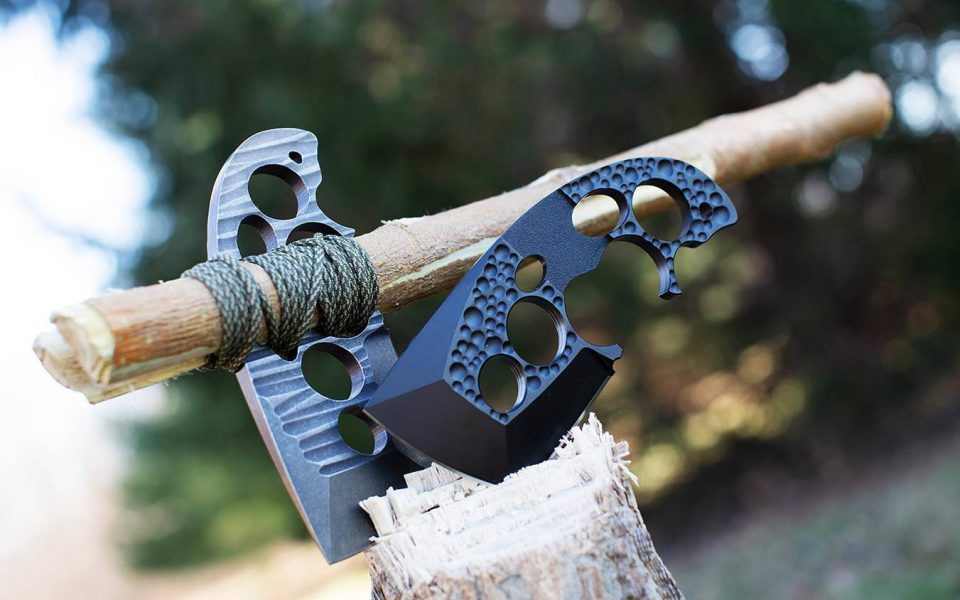 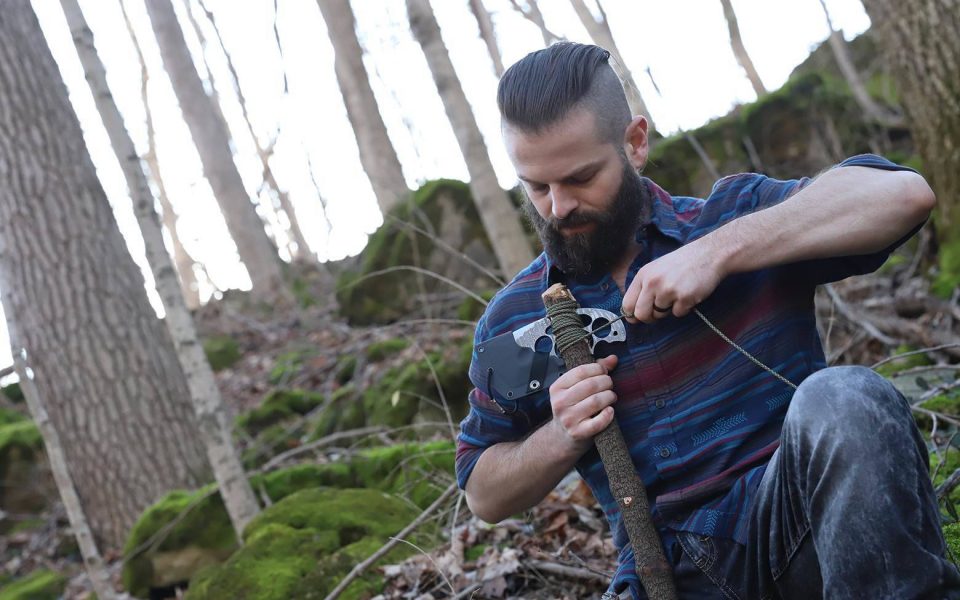 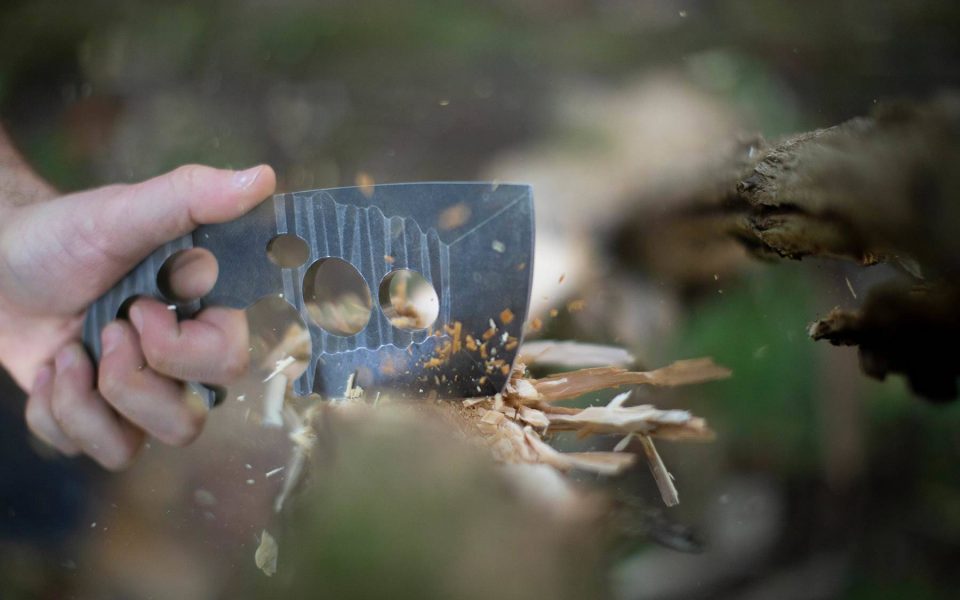 Looking as though it has been chiseled from rock, one might be inclined to mistake the Axxis for its ancient counterpart, the stone age hand axe. However, beneath the surface of its rugged facade is a pedigree firmly rooted in the space age.

Inspired by prehistoric man’s flint hand axes, and refined through 21st century tech, the Axxis is a revolutionary tool that boasts the functional versatility of a survival knife, and the awesome chopping power of an axe, with none of the dead weight of either.

A combination of 11 unique, design features come together in an orgiastic confluence of goodness to produce a bushcrafting tool that is far more than the sum of its parts. And, since it is discreet enough to fit in your pocket (literally), the Axxis is the world’s first true hand axe. Unlike traditional small axes that rely on a handle in order to generate the necessary velocity for chopping, the Axxis’ unique design with its forward-facing, mid-grip trigger, allows for “axial rotation” to occur within the users hand, resulting in a far greater edge velocity than would ordinarily be expected from a tool this size.

The fully skeletonized frame of the Axxis affords the user an unprecedented number of grip options from which they can utilize its two razor sharp edges for a myriad of bushcrafting tasks. Furthermore, the Axxis is machined form a solid piece of D2 tool steel, and fortified with a Titanium Nitride (TiN) coating for low maintenance and many generations of hard use.

As if all of this wasn’t already enough, the Axxis takes it one step further with its unheard of ability to transform into a full size axe. Need a haft? No problem! When you carry an Axxis the entire forest becomes your hardware store, and locating a haft is literally as easy as finding a tree in the woods. Use the Axxis to chop a handle and pre-split the end. The channeled munting wedge will guide the Axxis into position as you insert it into the fresh split. Lash the Axxis to its haft by lacing the included 10ft of paracord through the strategically placed lashing holes, and your Axxis is ready for some serious felling action.

The Axxis is now available for pre-order on Indiegogo. Reserve yours today to join the minimalist revolution and discover how LESS REALLY IS MORE!