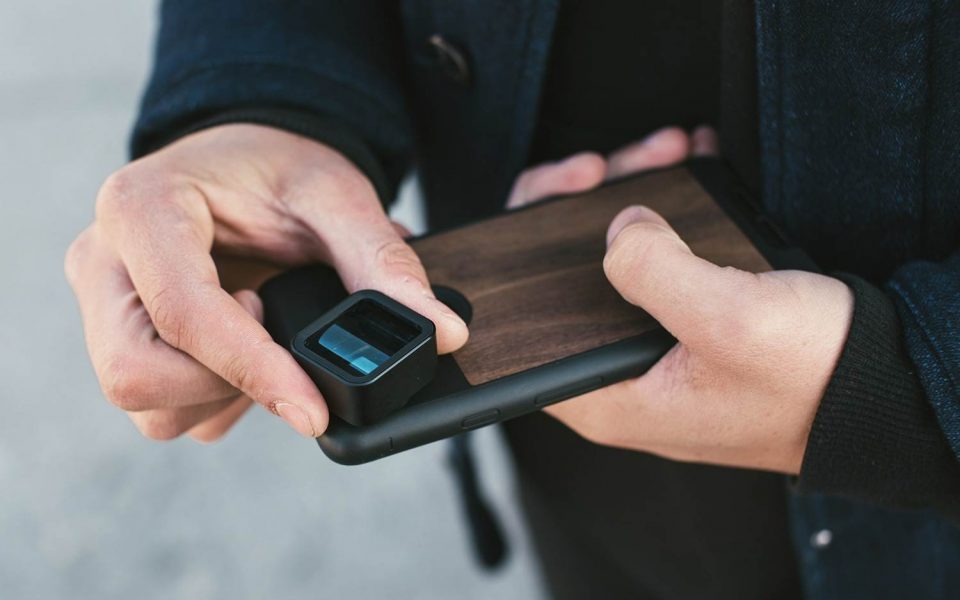 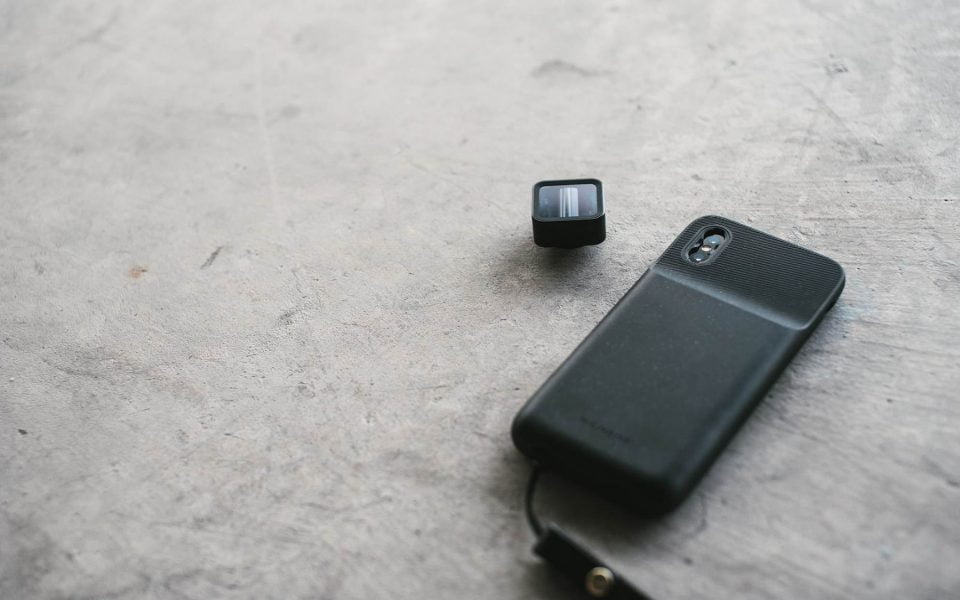 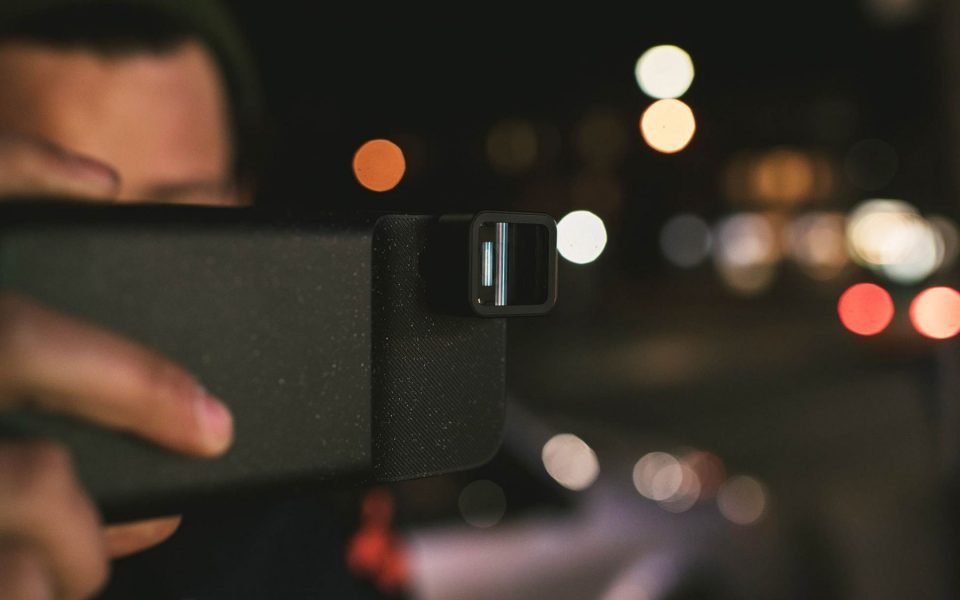 Shooting a quality video on your smartphone can be a frustrating experience but the release of the Moment Anamorphic Lens could make this dilemma a thing of the past.

The Moment Anamorphic Lens acts as a direct attachment for smartphone cameras allowing the user to shoot content in the traditional widescreen 16:9 format that is used for all major movies and pictures.

It simply twists and locks over the default camera lens to be active and can be used on any camera whether it is the main camera on the rear or the smaller camera located on the front casing.

The body of the lens is made from the same metals used in the aerospace industry allowing it to work in difficult conditions such as wet and windy weather allowing you to keep filming no matter what.

The lens glass is hand-made and polished in a similar fashion to professional lenses used in the industry allowing you to capture footage in full 4K resolution.

It has been designed to work with all major smartphone devices meaning you can use it on iPhones as well as major Android devices made by the likes of Samsung & Google.

By utilizing professional film hardware and being extremely durable, the Moment Anamorphic Lens gives keen film directors a real chance at shooting top-notch films with even the most basic of hardware!