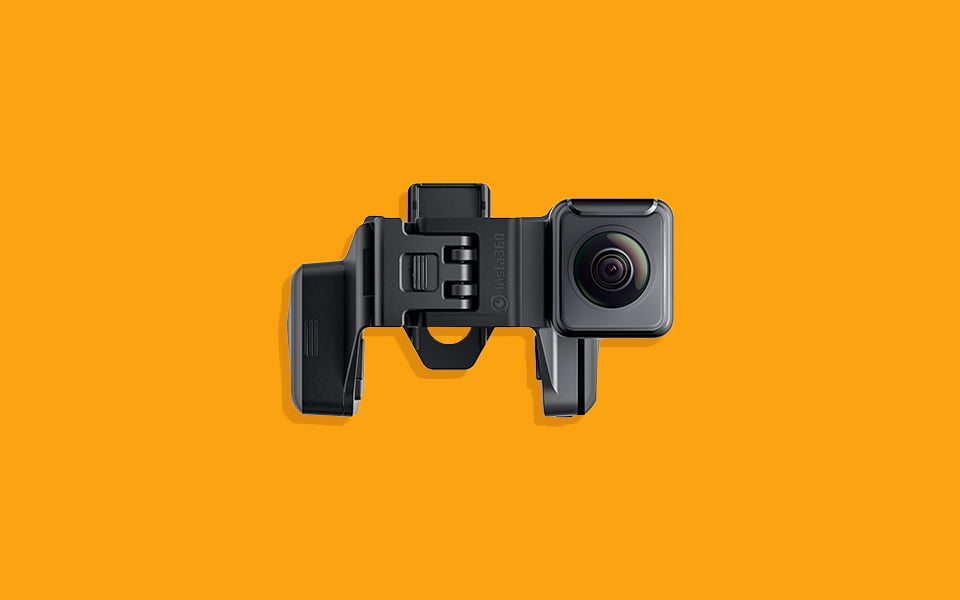 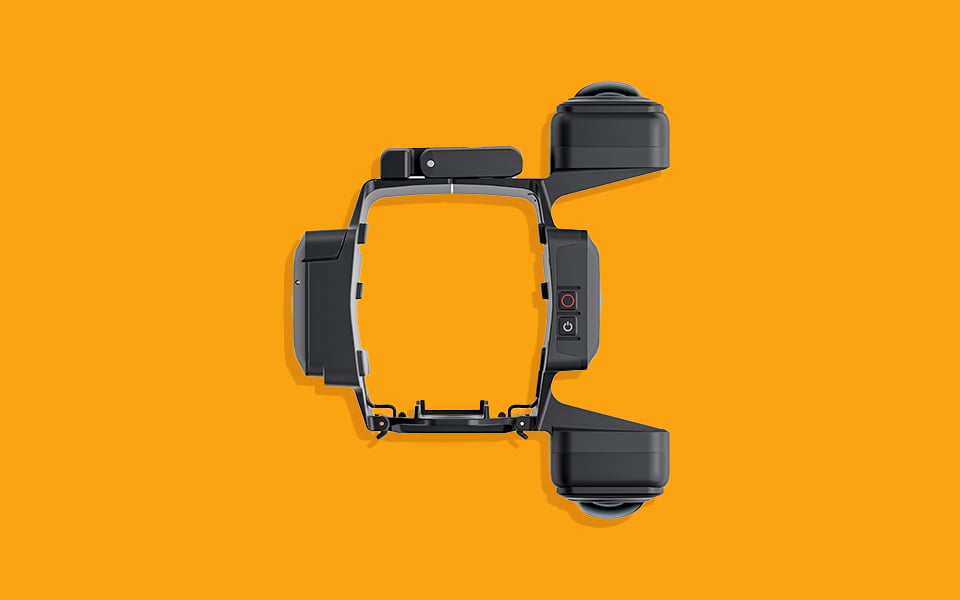 DJI has long been known for setting a pretty high standard for drones, and the DJI Mavic Air 2 and 2S models are awesome machines with their capable cameras built right in. So, how do you improve on that?

The folks over at Insta 360 reckon they have found a way.

Everyone has heard of ‘point and shoot’ right? What if we made it ‘shoot and point’?

Let’s get some essential bits and pieces out of the way first. The Sphere is compatible with the Mavic Air 2 and 2S drones – no others at the moment, and we haven’t heard of any plans to suggest otherwise, but who knows. Other requirements are:

The Insta 360 website has a more detailed listing of the above phone and SD card specifications, so ensure to check them out. 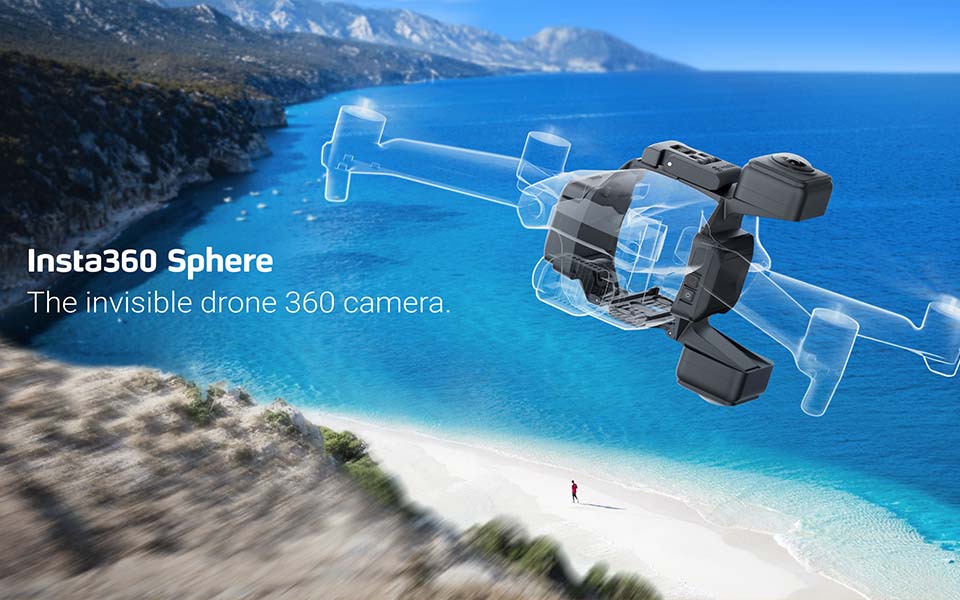 The unit weighs 192g including the 1050mAh battery and measures 110mm X 125mm X 63mm, but it is like a belt that clips around the centre of the Mavic, so those are just its outside measurements. The battery gives around 48 minutes of recording time, based on 5.7k@30fps and charges via the supplied USB-C cable.

That small amount of extra weight for the Mavic to carry will affect its own battery endurance to some small extent.

The Sphere records in H.264/H.265, but output in ProRes 422 is also available when exporting from the Insta 360 Studio desktop editing software. This Mac or Windows app is a free download from the Insta website.

Okay, enough of that, let’s get onto the fun stuff.

The Sphere is much like a weightlifter’s belt in that it fits around the centre body section of the Mavic and then the belt is securely clipped together underneath. When you are ready to fly make sure that a fully charged battery is placed into the camera (press a button to check the battery capacity on the adjoining indicator), an appropriate SD card is in place, press the power on button, press the record button – go and fly your Mavic! 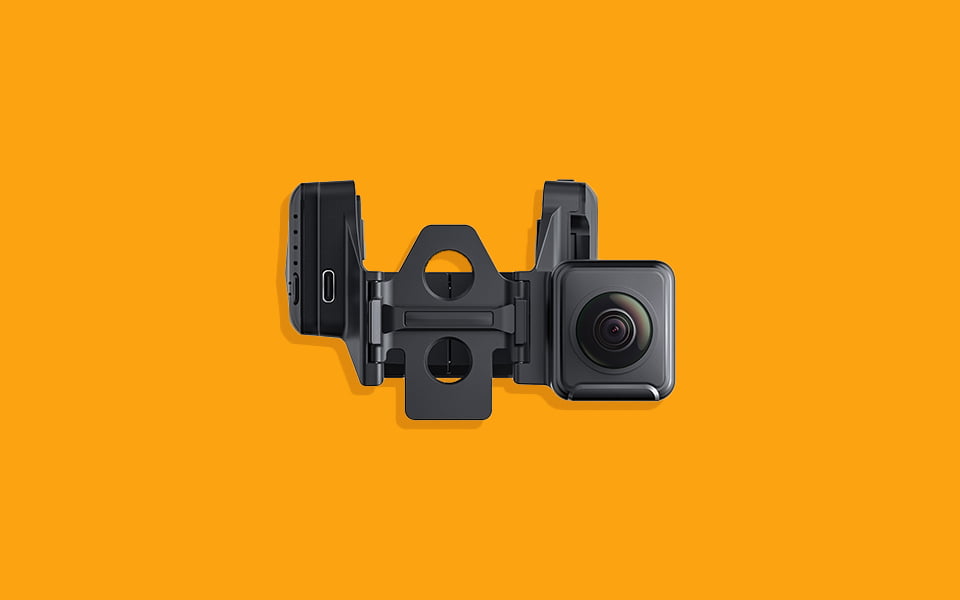 The inbuilt Mavic camera can be used as normal to obtain extra footage, and the rotor blades are completely invisible to the Sphere camera.

Shoot and point? Yes, just shoot your footage, the Sphere does it for you, no real thinking required. Shooting modes can be adjusted via the phone app, but essentially, once they are set, just let the Sphere get on with it using full-time flowstate stabilisation. The point part can be performed later either in the phone app or the desktop editing package.

Some awesome shooting effects can be selected, or it can all be exported as flat footage. The sky is the limit with this ingenious package and it will have you looking like the next Spielberg in no time. Just do the shooting first and organise the pointing part later with some amazing and intuitive editing.

Insta 360 Sphere Drone Camera – the impossible made possible in an ingenious and incredibly straightforward drone package. I want one!

No it isn’t, and it shouldn’t be used in the rain.

The Sphere is designed specifically to fit to a Mavic drone, although Insta 360 makes quite a range of unique shooting solutions, so be sure to check them all out.

Matthew Croft is an avid traveler and tech enthusiast. He tends to highlight on the best travel and luggage gadgets to bring on his holidays. He's also a regular publisher of many gadget reviews that will excite you!